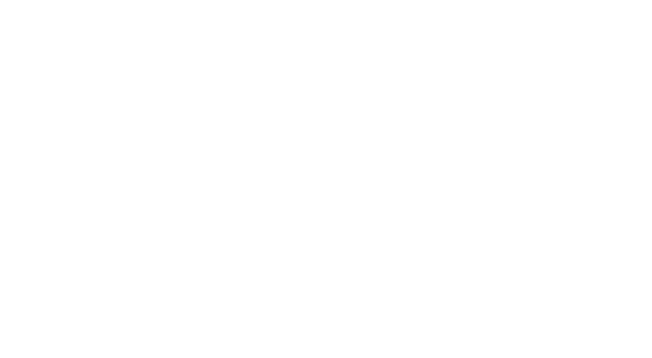 LIVE EVENT: Regulating the future: EU’s take on Artificial Intelligence. What’s in it for markets, consumers and citizens?

THE LIVE TRANSMITION HAS ENDED. THANK YOU FOR PARTICIPATING. 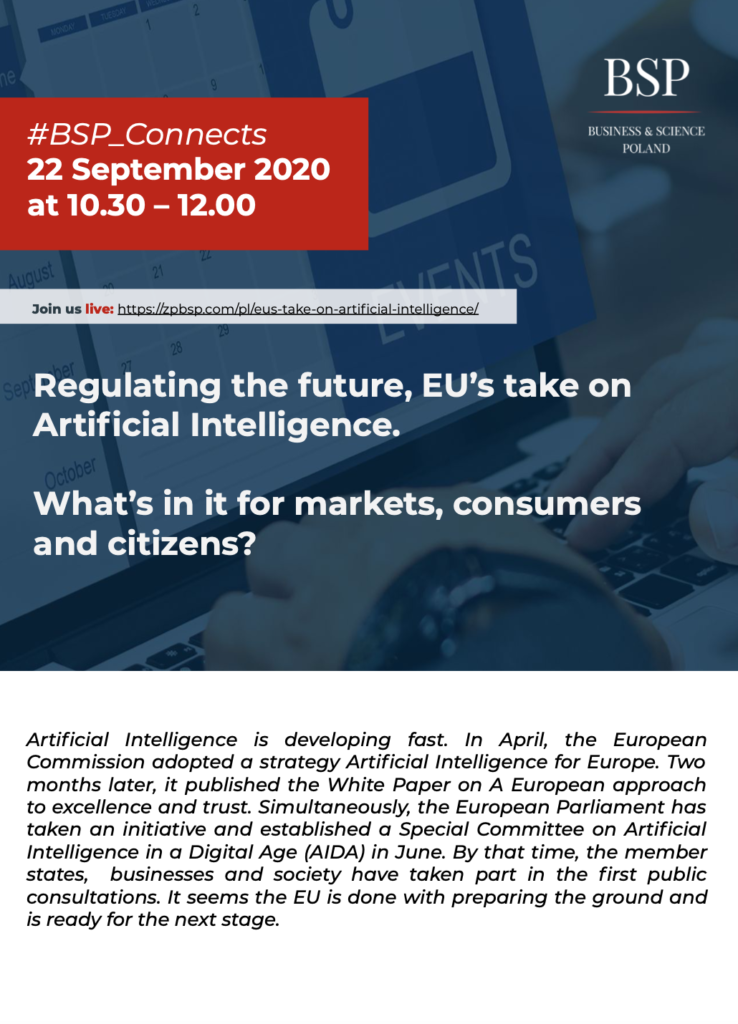